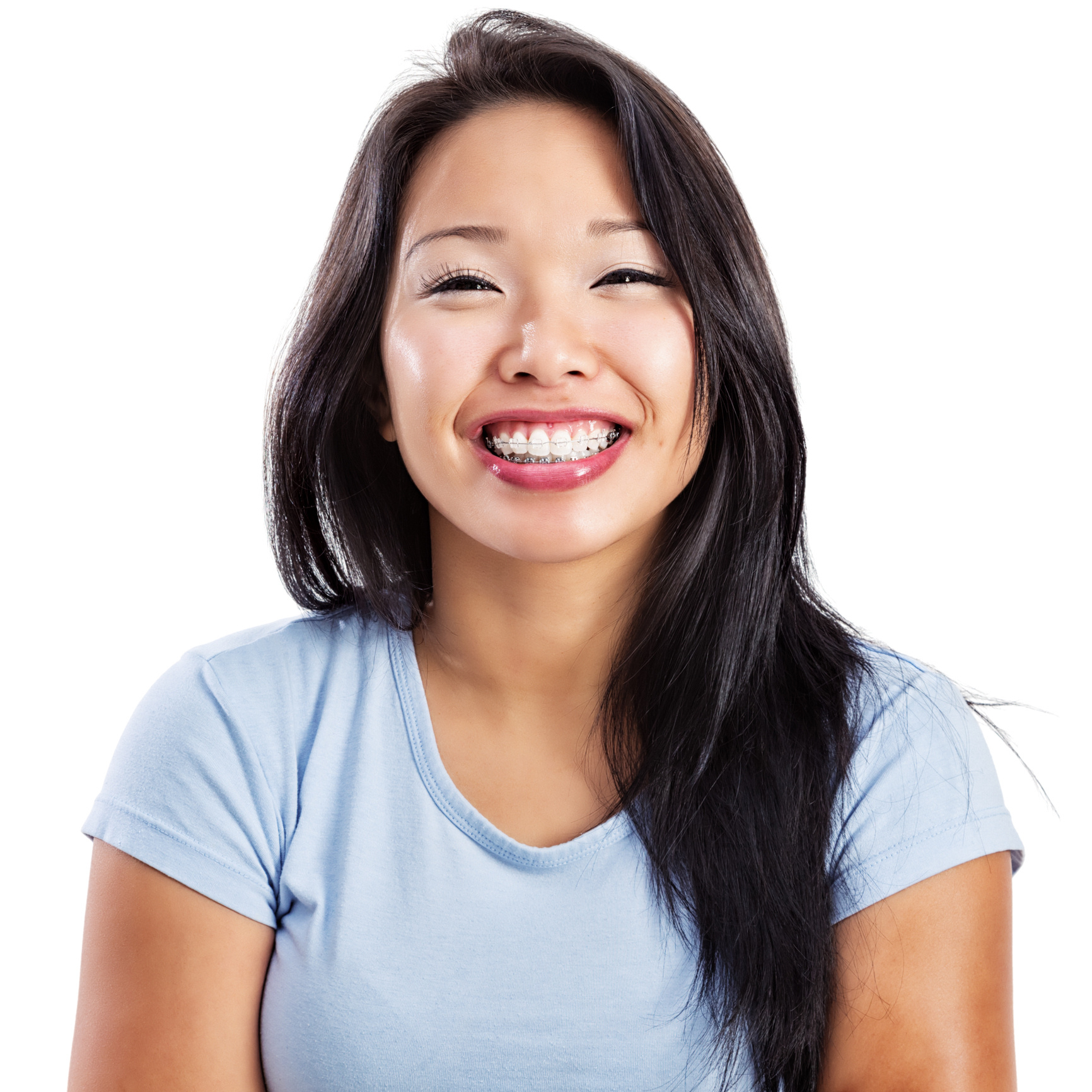 Everything You Need to Know About Bleeding Gums

Have you noticed blood on your toothbrush or floss? If you start to see blood during your regular oral hygiene routine, don’t panic, but call your family dentistry office in South Edmonton to schedule an assessment.

Why are my gums bleeding?

Bleeding gums can be caused by injuries or rigorous tooth brushing, but they are also often the first sign of gum disease which can usually be reversed if caught in its early stages. Bleeding gums can also be a symptom of more serious problems like the ones listed below, so be sure to schedule an appointment with your family dentist when you notice bleeding gums.

There are multiple dental conditions that can lead to bleeding gums.
These are:

Gingivitis – Because gingivitis is caused by a buildup of plaque, it can easily be prevented by regular brushing and flossing and visits to your family dentist for routine cleanings. If you’ve noticed puffy gums, discomfort in your mouth, or bleeding gums, it’s time to get assessed for gingivitis.

Vitamin deficiencies – If your body is low on Vitamin C or Vitamin K, you may experience bleeding gums as a symptom. If your dentist has ruled out the other causes mentioned, it’s time to see your family doctor and have blood work done to test your vitamin and mineral levels. These vitamin deficiencies are often easy to correct with dietary changes that focus on consuming foods high in the vitamins you’re lacking.

Leukemia – Bleeding gums can also be a sign of more serious conditions like leukemia or a lack of platelets (the cells that allow your blood to clot). While this is a less likely conclusion, leukemia can cause bleeding throughout the body, including in the mouth and gums. If your bleeding gums are partnered by frequent nose bleeds, heavy menstrual flow, easy bruising, or blood in the urine or stool, it’s time to see your family doctor right away.

If you’re experience puffy, red, swollen or bleeding gums, call the team at Petrolia Dental today. We’ll schedule a time to assess your condition, determine what’s causing the problem, and work with you to build a treatment plan that meets your unique needs. Our office is conveniently located in Terwillegar Heights in South Edmonton and we are always welcoming new patients to our practice.