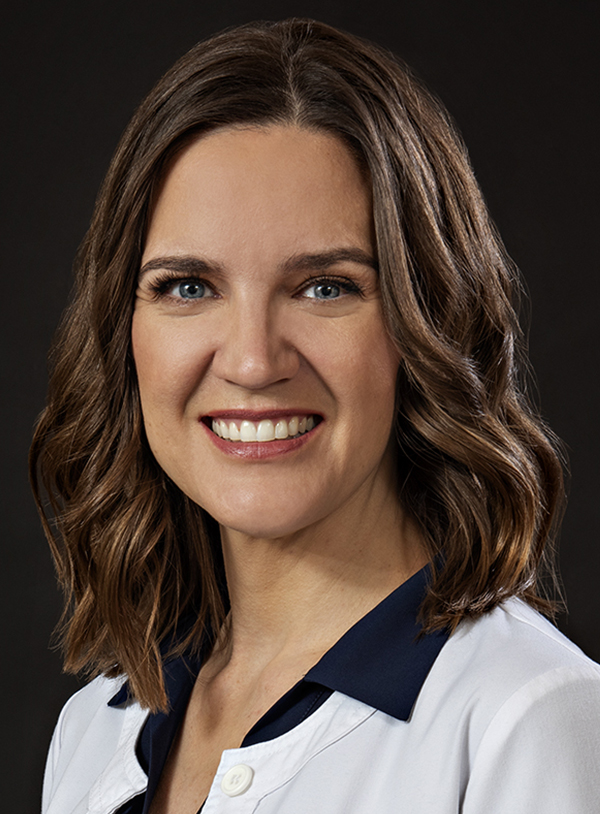 Before earning her degree in dentistry from the University of Alberta in 2001, Dr. Jody Varughese spent five years as a dental hygienist. Having practised dentistry since 2001, Dr. Varughese still stresses the importance of hygiene and preventive care to all her patients. She conducts thorough examinations, assessing risk factors for diseases, and educates patients on treatment options and prevention. Her goals as a dental professional include improving the overall health of her patients through proper oral care.

Dr. Varughese is passionate about screening patients for signs of sleep disordered breathing (Upper Airway Resistance and Sleep Apnea) and love helping improve sleep with appliance therapy and referrals to other professionals for CPAP and other sleep help.  She is also passionate about the role of diabetes in dental disease, and is an active and strong supporter of the Canadian Diabetes Association.

Outside of the dental office, Dr. Varughese can be found spending time with her precious young sons and husband, especially watching her older son play as a hockey goalie.  Both she and her husband are big Edmonton Oilers fans.  Dr. Varughese stays active by practising pilates and yoga, reading, and hosting dinner parties for family and friends. 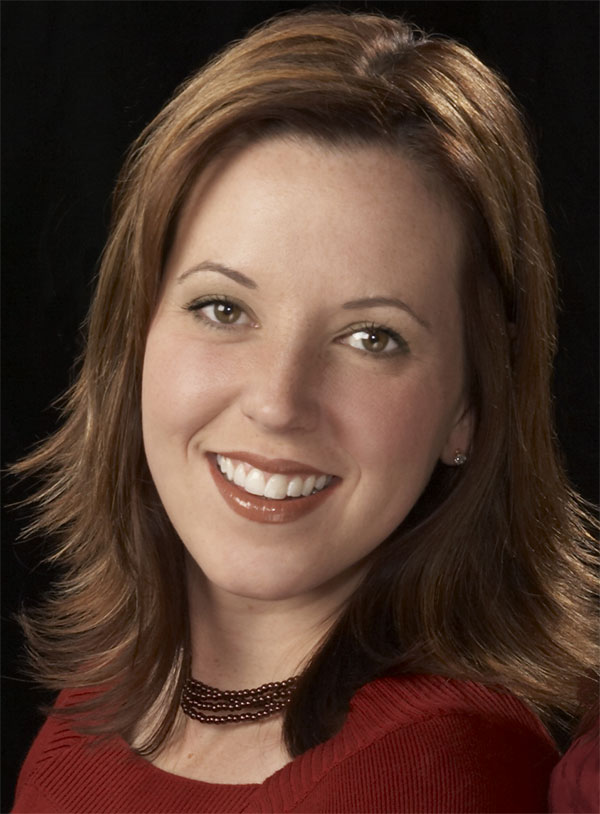 Dr. Rachelle Carson is a caring and empathetic dentist whose number one priority is patient comfort and satisfaction. Dr. Carson graduated from the University of Alberta in 2001, and is also certified to perform Invisalign® treatments.
She enjoys every aspect of her job, particularly administering cosmetic procedures that can beautify smiles such as Invisalign®, porcelain crowns, and veneers. Especially rewarding is witnessing satisfied patients leave her chair, no longer embarrassed to share their beautiful new smiles with the world.

She is also an advocate for dental hygiene and prevention. With two daughters of her own, Dr. Carson enjoys communicating the importance of oral health to children and teenagers, and meeting kids and their families. She’s cared for many children in the past, from toddlers through to their high school years.

Dr. Carson has lived in Terwillegar for over 20 years, and sees her valued patients as members of an extended neighbourhood she is proud to serve.

When she’s not at the office treating patients, Dr. Carson enjoys travelling, spending time with her family, and volunteering at her daughter’s school.  She and her husband also enjoy cheering on the Edmonton Oilers.

Meet Dr. Sameer Syed, a dentist who’s never, ever had a cavity.

But, don’t let that intimidate you; It’s not simply because he’s so passionate about dental hygiene. He readily admits there’s a little bit of luck involved in his dental dominance.

“I inherited some good genes!”

That’s right, developing a cavity now and then shouldn’t get you down. There’s a little more to it than just dedication to tooth greatness. But, of course, that doesn’t mean you shouldn’t keep brushing and flossing for optimum periodontal health!

Boyhood trips to the dentist in Scarborough, Ontario, sparked Dr. Syed’s love of dentistry. Yes, you read that right — Dr. Syed enjoys going to the dentist. The office was clean, it smelled good, and dental technology really impressed him.

“They were always really nice to me, too. All these things were positives to me, seeing what dentistry was all about. That played a big role in me wanting to become a dentist.”

Dr. Syed is a real knockout, too. No, we don’t mean like that! He’s focused his dental career on sedation. Dr. Syed cares for some of the most anxious patients that come to the office.

“I really want to get them to a place where they’re comfortable, so they actually look forward to coming, like I did. “That’s really gratifying.”

An arsenal of items are unleashed at his hands to ease anxiety, from medication, nitrous oxide, IV sedation, and a soothing, calm voice. As well, he’s a super nice guy!

Outside of work, Dr. Syed has taken up cycling, spending a lot of time in Edmonton’s River Valley and he’s an avid ball hockey player.